Once again, Wings of America is partnering with the Boston Athletic Association (B.A.A.) and Harvard University to commemorate the legacy of Native distance runners and promote the aspirations of an upcoming generation of student-athletes. As part of the “Pursuit” program, Wings will select up to five (5) American Indian high school juniors to travel with the organization to Boston during “Marathon Weekend” 2020.

Aside from experiencing the power and excitement of one of the world’s premier distance races, students will broaden their educational horizons with college visits, admissions counseling and networking opportunities hosted by the B.A.A. and Harvard. Sponsored by Wings and the fundraising efforts of Native runners training for the Marathon, this trip is meant to be a catalyst for selected students to strive for greatness in their own lives and bring the inspiration of the race and its Native champions back to their families and communities.

Below is a summary of the components of the 2020 Pursuit program:

-Speaking engagement(s) hosted by Harvard University that will help students better understand the college application process and what committing to a top-tier education entails;

-The B.A.A. 5K hosted on the Boston Common the Saturday before the Boston Marathon;

-Volunteering at the B.A.A. Youth Relay Challenge the Saturday before the Boston Marathon;

-Museum and research institution visits in the Boston area; and

To see if you are eligible to apply for the “PURSUIT” program please click HERE to view the full application. 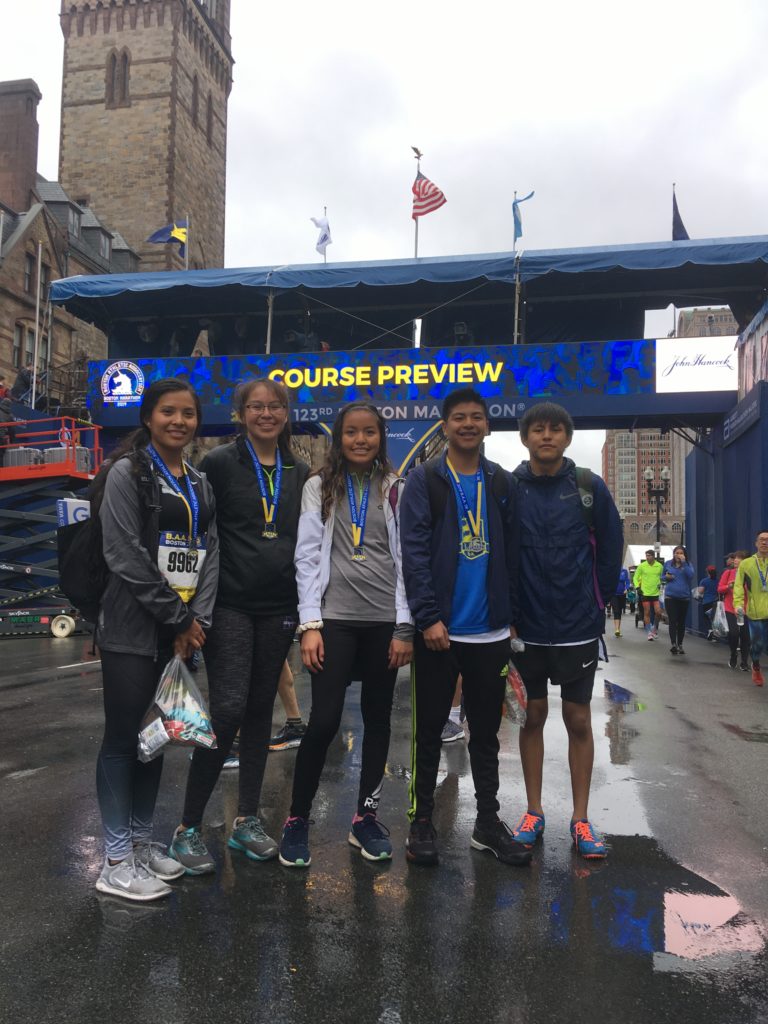 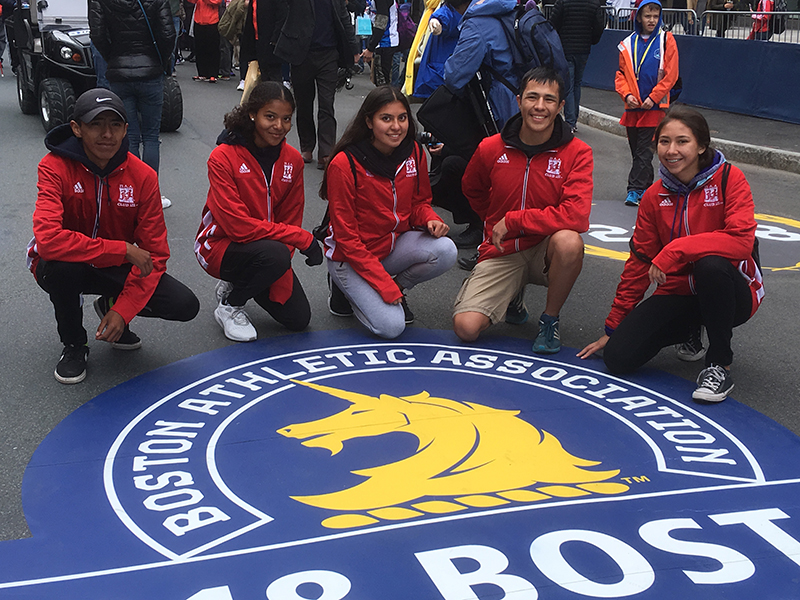 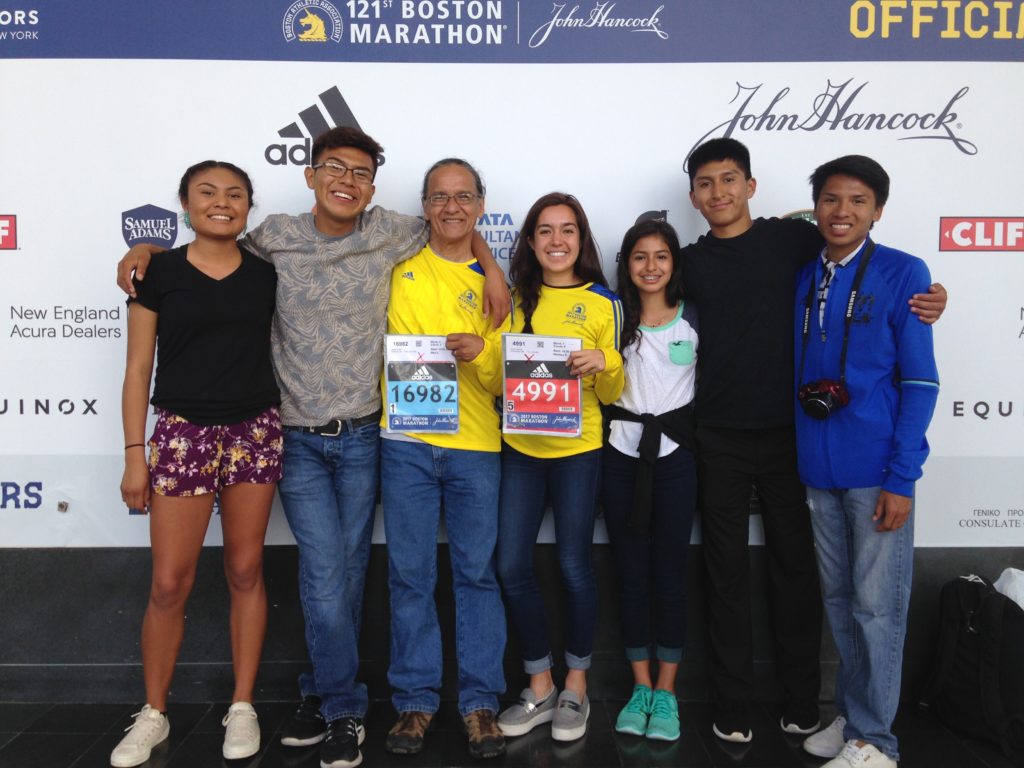 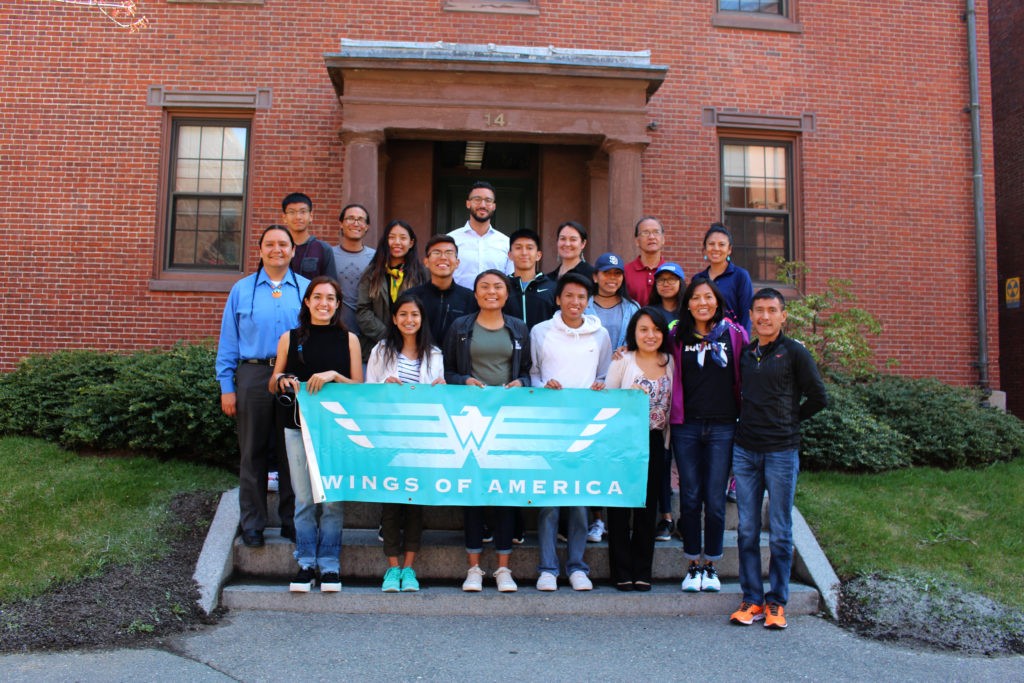 The history behind the “Pursuit” Program:

When Ellison “Tarzan” Brown beat local favorite Johnny Kelly in the 1936 Boston Marathon, his win was classified as dumb luck. How could Tarzan, a poverty stricken day laborer from the Naragansett Tribe of Rhode Island, have beaten one of the world’s greatest distance runners? He had to set a new course record in 1939 to get the respect and recognition he deserved. But Tarzan isn’t the only runner to have challenged the crowd’s understanding of “Indians” in this historic race.

After his coach, “Mohawk” Bill Davis, finished second in 1901, Tom Longboat (Onondaga) captured a win in 1907. Soon after, Andrew Sockalexis (Penobscot) finished second two years in a row (1911-12). Patti Dillon (Micmac) made women a part of the impressive legacy of tenacious Native runners at Boston by finishing second in 1979, 1980 and 1981.

In 2016, to commemorate the 80th anniversary of Tarzan’s first win, the Boston Athletic Association (B.A.A.) and Harvard University invited Billy Mills (Oglala Lakota) to speak about his own path on the way to distance running legend. Though he came of age nearly 30 years after Tarzan, Billy also struggled to break through the world’s perceptions of him as “Indian”. Only after taking gold in one of the most exciting 10,000 Meter runs in Olympic history, did Billy feel validated as a citizen of the modern world. That victory has enabled him to inspire countless listeners to fight racial and cultural biases using education and sport as foundations for equality. 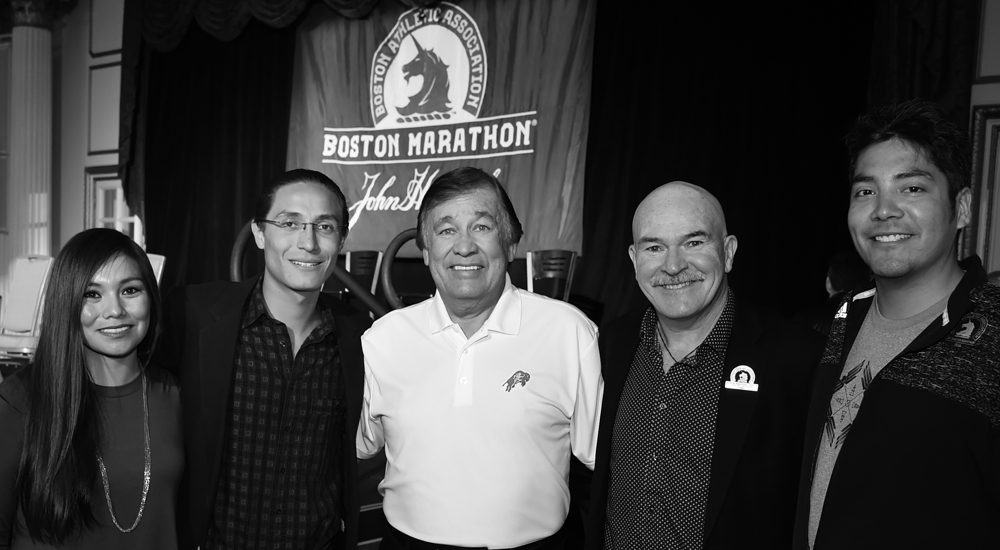 As part of the celebration of Tarzan’s story, Wings was asked to bring representatives of the newest generations of Native distance running champions. At an evening of presentations and panel discussions featuring university professors, acclaimed authors, Indigenous runners from outside North America, relatives of other Native top-finishers at Boston and the Faithkeeper of the Turtle Clan of the Onondaga Nation, Oren Lyons, Wings runners made it known that the future of Native running is bright. The “Pursuit” program aims to continue the conversations, learning opportunties and inspiration felt by everyone involved in the 2016 celebration. With any luck, it will help foster new role models for Indian Country and help those involved break free of any outsiders’ perceptions that might discourage them from pursuing greatness. 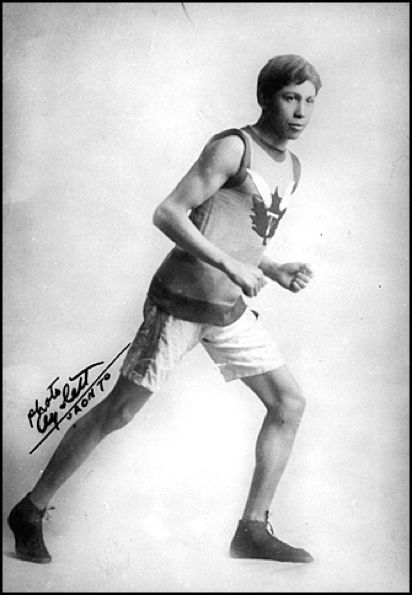