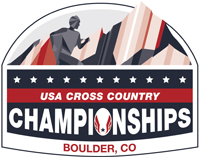 Though the fall Cross Country season has officially come to a close, Wings has asked fourteen young Native runners to train through the holidays in preparation for the 2014 USATF Cross Country Championships. These talented student-athletes were selected from a pool of over 75 applicants from across the United States to represent Wings in the “Junior” race on February 15th in Boulder, CO. Each participated in an NXN or Footlocker regional champion race to post a qualifying time for the Wings Team. Congratulations to these hard-working young men and women:

Sampson Sage of Piedra Vista High School (Farmington, NM) and Laverne Lomakema of Hopi Senior High have been named honorary coaches of the all-star squad. Both will travel with the team to Boulder to serve as mentors and advisors as Wings athletes prepare for the race.

For a full list of all applicants who ran a qualifying time at their regional championship race, please see: SELECTION POOL & TIMES

The organization will cover travel expenses and room and board for the fourteen young men and women selected to race in Wings uniforms. Aside from competing, the group will get the opportunity to absorb the culture of Boulder and the surrounding area through a number of site visits and activities planned and paid for by Wings.

Wings created this opportunity in order to showcase the talents and positive achievements of American Indian youth and provide them with a cross-cultural learning experience. The program brings Native youth together from across the nation to compete as a team in an elite field of both high school and college runners. Many program alumni have earned the attention of college coaches with their performance in this race. Wings runners have captured twenty four national junior team titles since 1988.

Wings would once again like to thank The HB Oppenheimer Fund for its contribution to the organization to help fund recruitment and promotion efforts. With stimulus from The Fund, Wings was able to assist nearly 40 student-athletes with race registrations, travel and lodging costs as they attended their regional qualifying races. 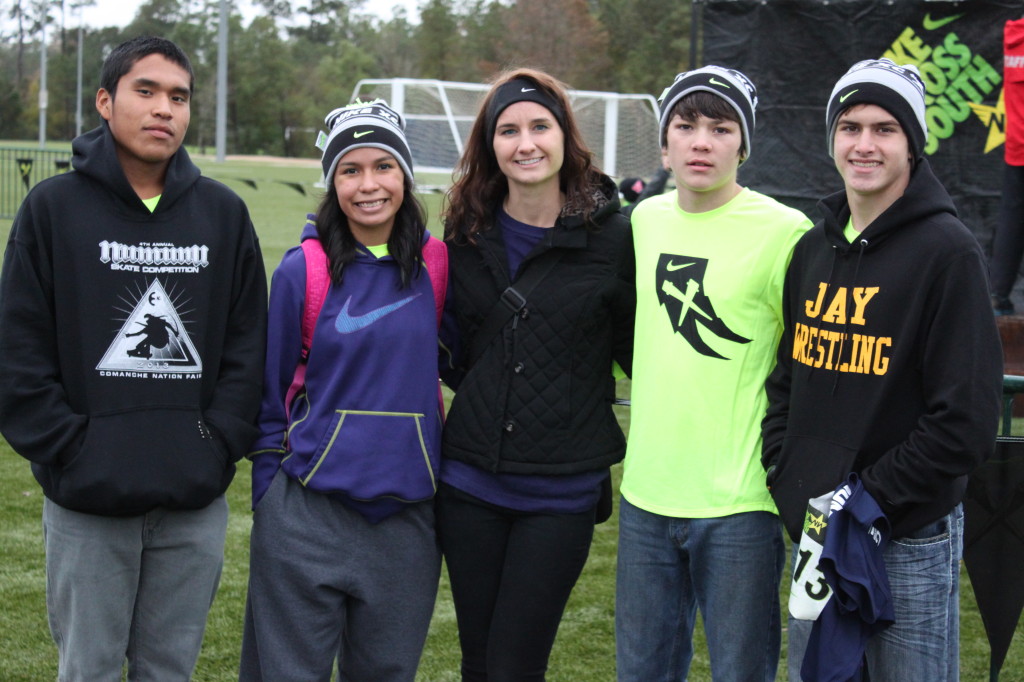 Wings athletes pose near the finish line of the NXN South championships on November 23rd in Woodlands, TX.

The Gila River Indian Community’s color guard presented the flag during the National anthem at the NXN SW championships on November 23rd in Mesa, AZ